The developer behind the planned £20 million Coul Links Hotel is building up a preferred supplier list.

Edward Abel Smith has launched the Coul Collective and is hoping local business people and trades will put their names forward to become part of it.

Mr Abel Smith, owner of Coul Links, announced in January his plan to build lodge style accommodation on his land to service the Coul Links golf course – should it get the go-ahead. 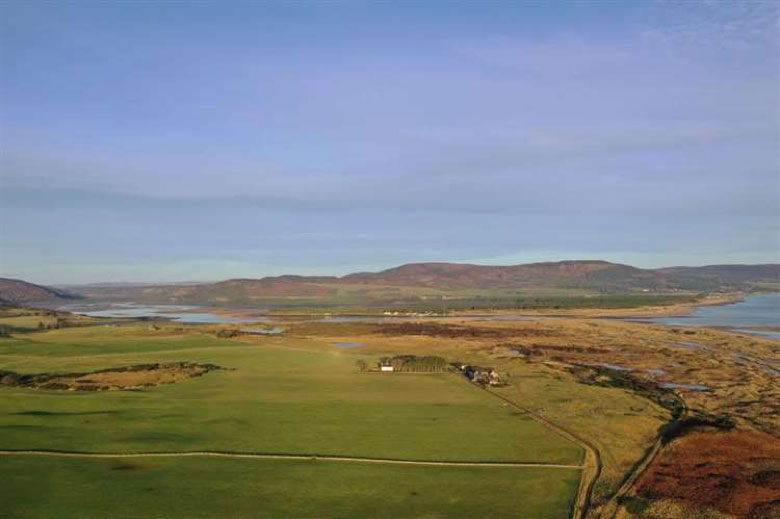 An original plan for a championship golf course at Coul Links was thrown out by Scottish ministers in February 2020 despite being backed by Highland Council.

Now community group Communities For Coul (C4C) has resurrected the project and Mr Abel Smith is working in tandem with the organisation.

The launch of the Coul Collective earlier this month was run by the Highland Business Partnership, a new initiative that provides businesses with a platform to establish new connections and support each other.

Mr Abel Smith said he aimed to build up a preferred supplier list for the proposed Coul Links Hotel, which would be sited on farm land overlooking Coul Links and would comprise a number of traditional and locally designed luxury eco-lodges